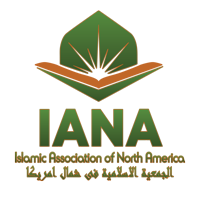 The Islamic Association of North America is saddened and disheartened by the recent violence against African Americans and Muslim Americans. The shooting of Philando Castile in his car by the police while driving with his family with their four-year old daughter in Falcon Heights, Minnesota. This shooting came few days after the shooting of another unarmed black man by the police in Baton Rouge in Louisiana and the shooting of two young Somali Muslim men in Dinky Town by white assailant.
The Islamic Association of North America is deeply concerned about the increased violence incidents against the blacks and Muslims in Minnesota and throughout the nation. As the leaders of the Muslim communities, we share the pain and outrage of the affected brothers and sisters and their families. We also grieve and share the pain with the families of the five police officers killed in Dallas shooting while protecting the peaceful demonstrations. We pray for the speedy recovery for the wounded police officers in the same Dallas shooting. It is our strong believe that violence is not the appropriate response to violence and therefore we call for dialogue and understanding between law enforcement agencies and the communities of color including Muslim Americans.
Islamic Association of North America calls for all the Imams to pray for the victims and address the violence against African Americans as well as Muslims in this Friday prayer (July 15th, 2016). 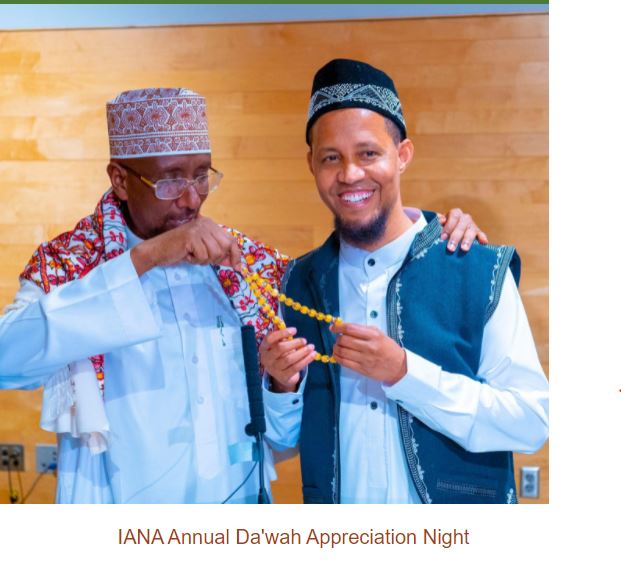 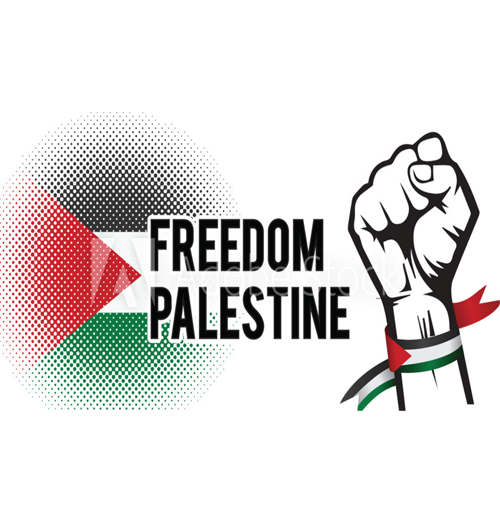 IANA Stands In Solidarity With Palestine