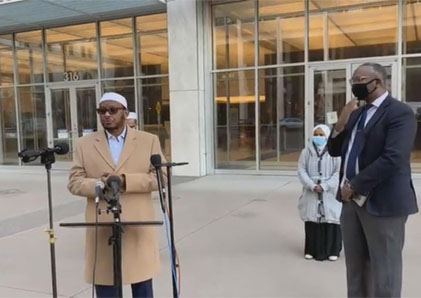 Yesterday, December 9th, Michael Hari was found guilty of all five counts in the 2017 bombing he committed. Around 5 a.m., on August 5th, 2017, a few Muslims have come together to pray at the Dar Al-Farooq mosque in Bloomington. A container of gasoline, diesel fuel, and a 10-pound black powder pipe bomb was thrown through the window and broke chairs and desks. Luckily, all the mosque-goers walked away physically safe. Emotionally, this incident left a scar on everyone, including the general Muslim community. This was a physical threat to the freedom of life and freedom to practice religion freely in this country.

When the news broke of Hari, the leader of an Illinois anti-government militia group, was found guilty on all charges, many breathed a sigh of relief. Hari's co-defendants, Joe Morris and Michael McWhorter pleaded guilty in 2019, confessing that Hari was a father figure to them and that they traveled over 500 miles to execute the bombing.

Local faith leaders and Imams gathered in front of the federal courthouse building in St. Paul for a press conference after the verdict was conveyed. IANA's Executive Director, Sheikh Hassan Jama spoke at this press conference showing support and solidarity to Dar Al-Farooq and the greater community at large. "Places of worship should be honored, respected, and protected. We shouldn't be here today, but this has happened," Sheikh Hassan said. "IANA welcomes and celebrates the verdict, which gives the community more trust for the court system, it is also hoped that there is fair sentencing following this verdict," Sheikh Hassan added.

Now, the community members of this mosque can slowly heal from the trauma that this event has brought and awaits a fair and just trial and sentencing. 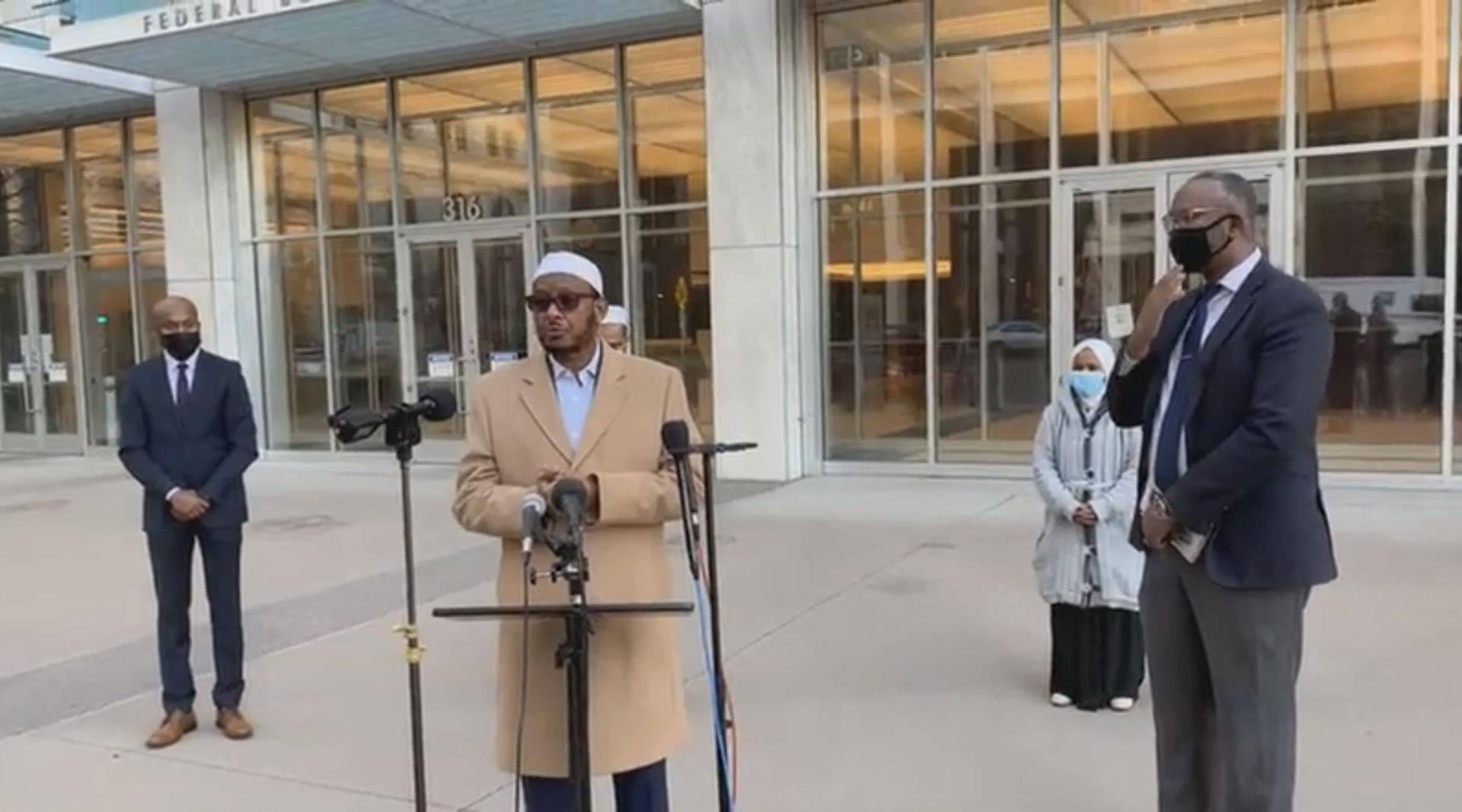 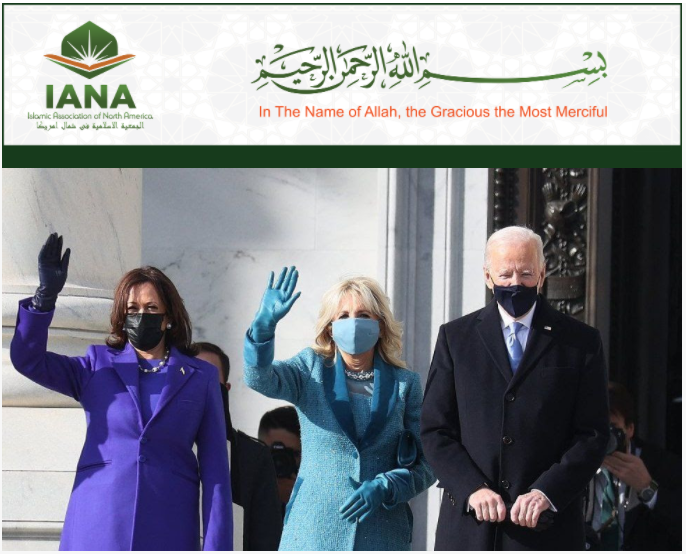 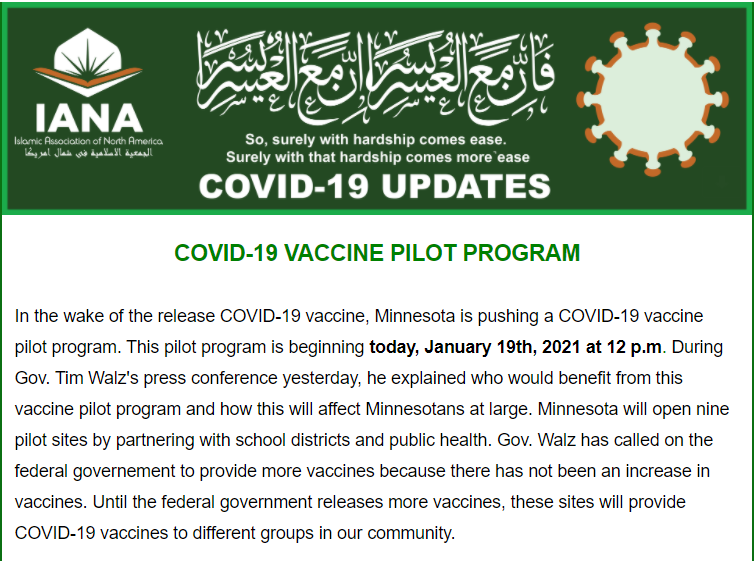 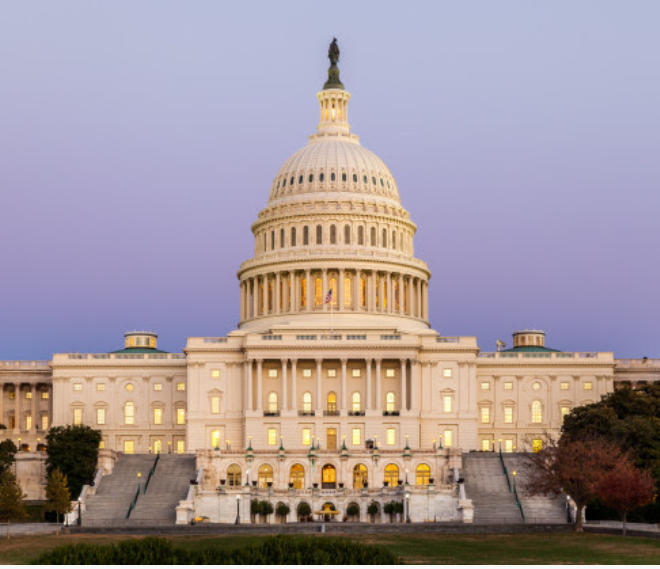