May Allah have mercy on Professor Ahmed Mumin Warfa 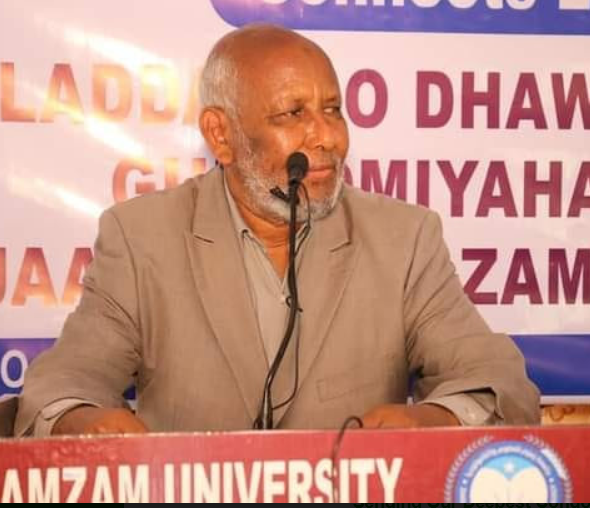 To Allah, we belong and to Him, we shall return,

On behalf of IANA and the Ulama of North America, we are deeply saddened by the passing of Ahmed Ugas Mumin Ugas Warfa and send our deepest condolences to all those who have also been affected by his death. Professor Warfa passed away Wednesday, March 23rd, 2021 in Mogadishu, Somalia. It is said that he passed away from COVID-19 complications.

Professor Warfa was an eminent biology professor that focused on plant taxonomy and botany. Cyclamen somalense and Crotalaria warfae, are both specifics he named, the second one being one he named after himself. Warfa earned his bachelors in agriculture at the Somali National University student. Afterward, he earned his master’s degree in botany from the University of Florence. He went on to earn his Ph.D. program in plant taxonomy in Sweden. While in the US, Prof. Warfa worked as an assistant professor in wire plant systematics at a university in Utah. He also taught biology at Salt Lake Community College. In 2020, he was named Rector at Zamzam University of Science and Technology in Mogadishu.

Professor Ahmed Warfa was a co-founder of the Al-Huda Islamic Center and a member of IANA. He spent his life giving back to not only his students, but his community. he was always seen with a smiling face and was known for being humble despite his success. We must raise his name in du'a as often as we can to honor him. May Allah grant him the highest level of Jannah.

« O Allah, forgive and have mercy upon him, excuse him and pardon him, and make honourable his reception. Expand his entry, and cleanse him with water, snow, and ice, and purify him of sin as a white robe is purified of filth. Exchange his home for a better home, and his family for a better family, and his spouse for a better spouse. Admit him into the Garden, protect him from the punishment of the grave (and the torment of the Fire). »

Allah says:
واعتصموا بحبل الله جميعا ولا تفرقوا
"And hold fast, all together, by the rope which Allah (stretches out for you), and be not divided among yourselves..." [3:103] 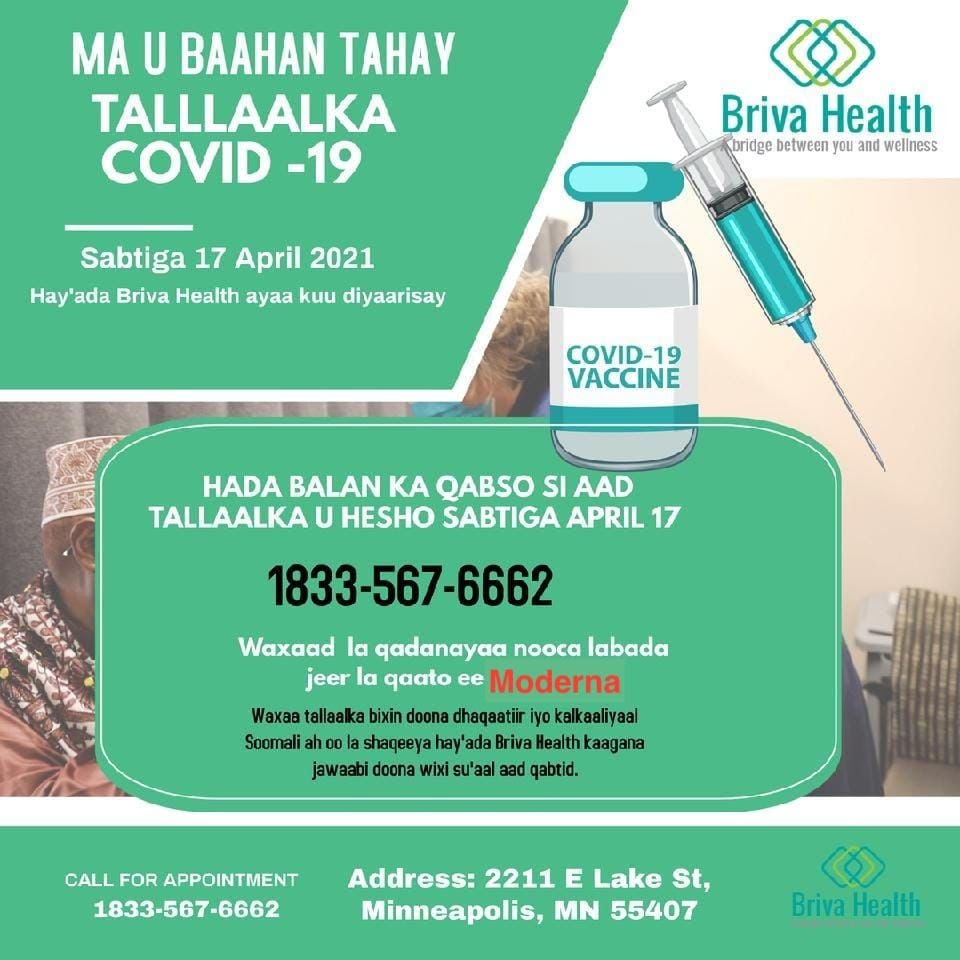 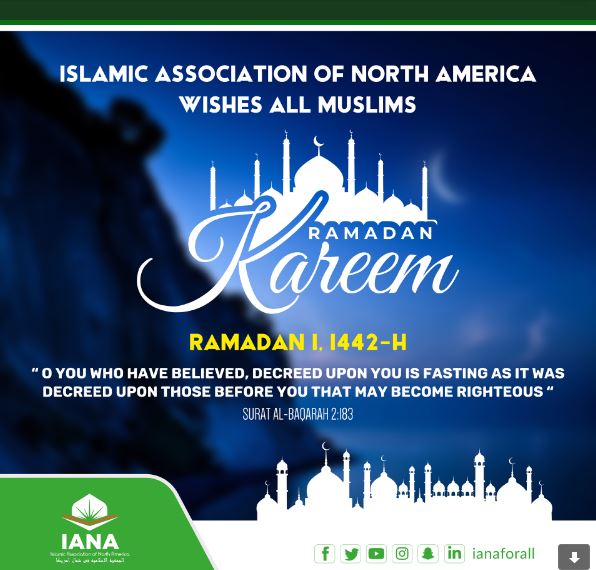 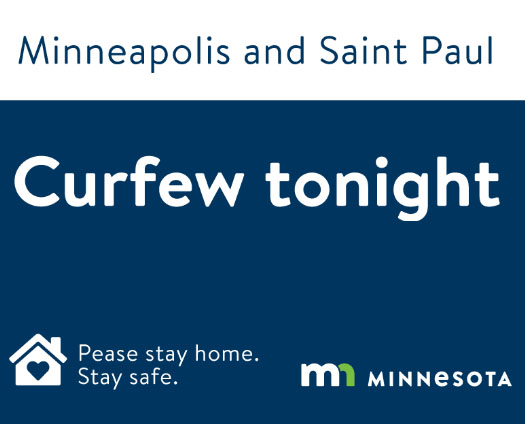