Life of the Prophet (PBUH) 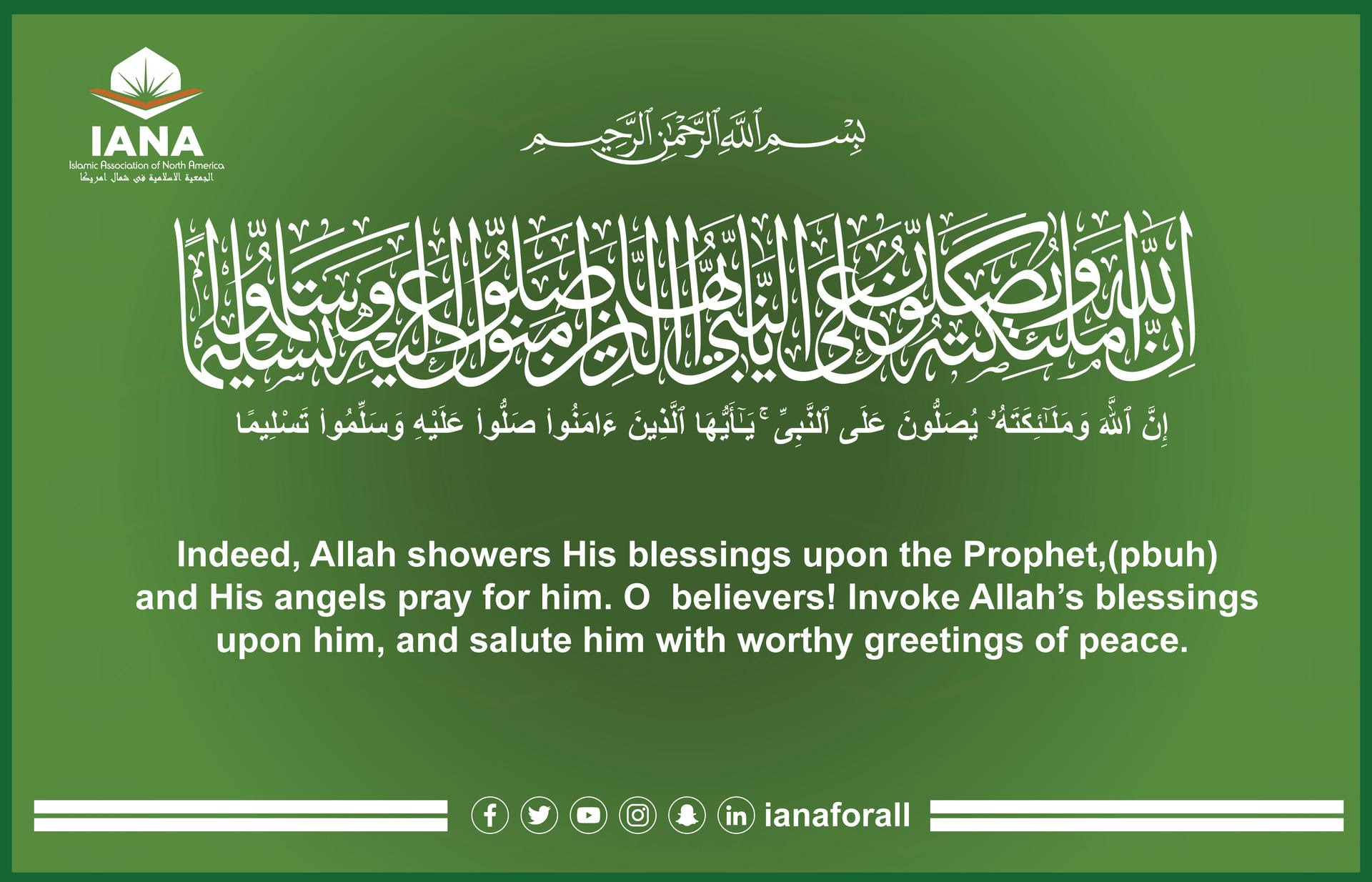 The Prophet Mohammed was born on 12th of Rabi’ al- Awwal or otherwise known as 571 AD. His parent’s names were Aminah bint Wahab and Abdullah ibn Abd al-Muttalib. Aminah was from the clan of Banu Zuhrah and Abdullah ibn Abd al -Muttalib was from the Banu Hashim clan.  The prophet’s father was from the Quraysh tribe which was the most powerful tribe in Mecca at the time. The people from Quraysh were very active in politics and they were polytheists. The prophet's father died before his birth and his mother died when he was only 6 years old. During the prophet’s infancy, he was breastfed by 3 women: Halima bin Saidiyah, Ummu Ayman, Thuwayba. He was raised by his uncles and grandfather. Since the prophet's family was very poor he started working in a camel caravan that has traveled in many of the surrounding areas and all the way to Syria when he fulfilled the expectations of the reputation he carried as al-Ameen (Trustworthy). One of the merchants he was working for was a woman by the name of Khadija who was 15 years older than him. As she became attracted to the genuine character of the prophet, she sent out a marriage proposal and he accepted. Their marriage lasted for 25 years and was a happy one in which they never fought or argued. Prophet Mohamed (swt) loved and relied upon Khadija and did not enter a marriage with another woman during his first marriage. After many years of marriage, they only had one kid that has remained to become an adult was Fatima who later marries Ali ibn Abi Talib.

An incident indicating the level of respect and honor that Prophet Mohamed had within the Quraysh tribe is evident in the incident that occurred when setting the Black Stone in place in the wall of the Kaabah. The Black Stone had been removed to facilitate renovations to the Kaaba and the leaders of Mecca could not agree on which clan should have the honor of setting the Black Stone back in its place. They agreed to wait for the next man to come through the door and ask him to choose. That man who walked through the door was Prophet Mohamed and the leaders were happy since they knew that he would be just in whatever decision that he made. He asked for a cloth and put the Black Stone in its center and had a representative from each clan hold the cloth. The clan leaders held the corners of the cloth and together carried the Black Stone to the right spot; then Prophet Muhammad set the stone in place, satisfying all who were present.

Before revelation was sent to Prophet Mohamed, he would seek solitary in a cave Hira where he would worship the religion of his grandfather Prophet Ibrahim. He would immerse himself in contemplation and meditation for long periods of time.

He was in Cave Hira when one day the Angel Jibreel appeared before him commanding him to “read” even though the prophet was illiterate and could not read, and he also brought him the tidings that God had chosen him to be His Last Messenger to this world. The prophet descended from the cliffs of Hira and rushed to his home in a state of fear. He was shivering with cold, and when he entered his house. He asked his wife, Khadija, to cover him with a blanket which she did. She asked him what happened and he recounted to her the story of what had happened to him in the cave. Khadija comforted him and eased his heart by letting him know that Allah would not forsake him due to the good person he was. She then took the prophet to her cousin, Warqah, who had knowledge of the Christian religion who informed the prophet that he is the last prophet that is spoken about in their book.

Help further IANA's mission to enhance Islamic organizations and strengthen the community! Donate for as little as a dollar a day at: To Donate Now, Please Click Here! 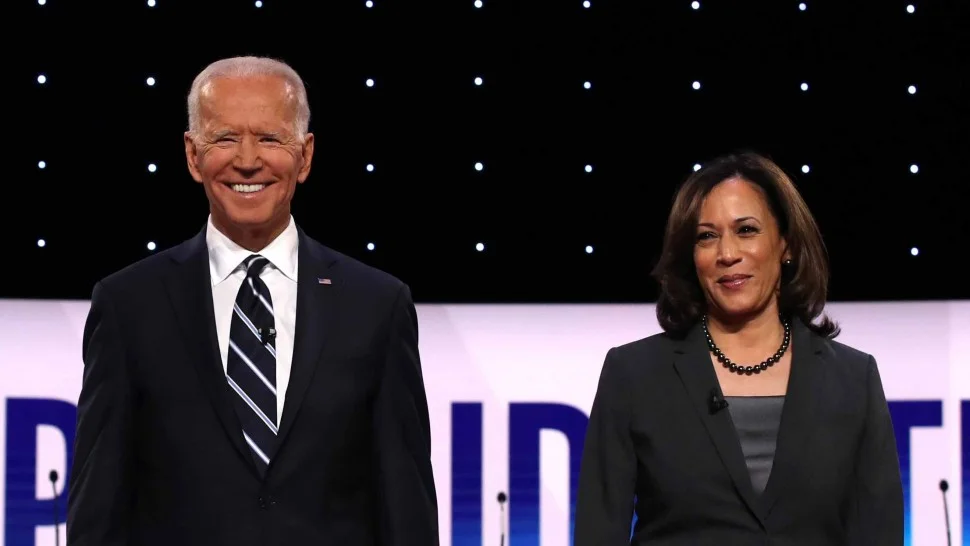 Life of the Prophet (PBUH)

Use your voice, vote!